How to pwn nuclear plant with metasploit? 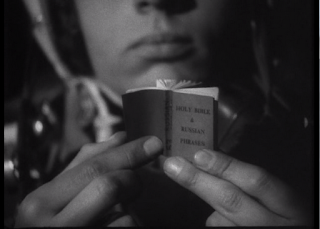 "...I received a series of emails from Iran. ... Atomic Energy Organization of Iran (AEOI)....

I am writing you to inform you that our nuclear program has once again been compromised and attacked by a new worm with exploits which have shut down our automation network at Natanz and another facility Fordo near Qom.

According to the email our cyber experts sent to our teams, they believe a hacker tool Metasploit was used. The hackers had access to our VPN. The automation network and Siemens hardware were attacked and shut down...I believe it was playing 'Thunderstruck' by AC/DC..."

Looks like somebody know our secret and can pwn nuclear plant with metasploit.

Mikko, we know, you likes Russian guys, but this totally different case. It's not our fault. Really.
Proof.